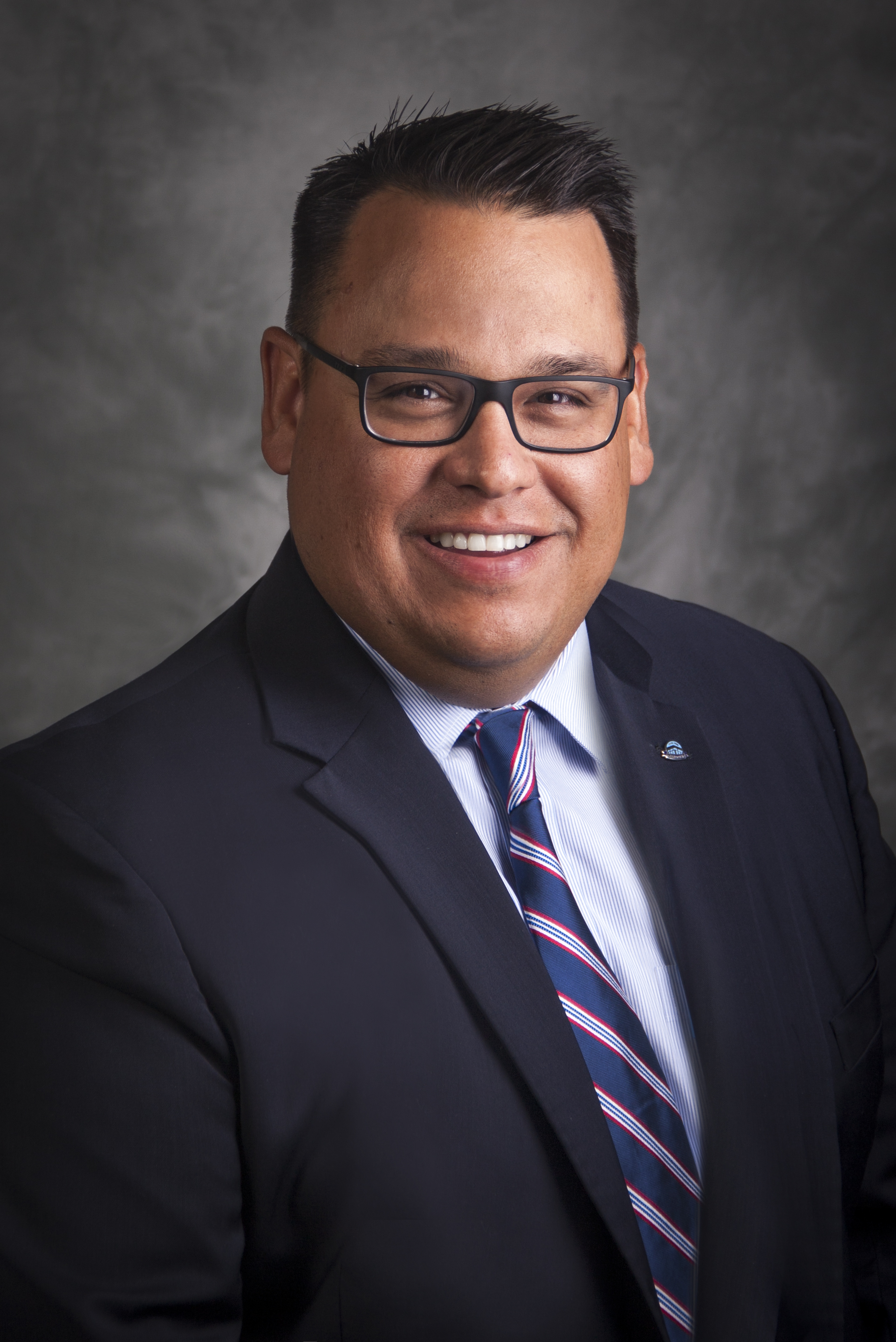 He and his wife, Jamie, have two sons: Gavin and Colin. In his free time, Driffill enjoys watching and helping coach his boys at baseball, football and basketball.